Anything Is Possible If You Never Give Up 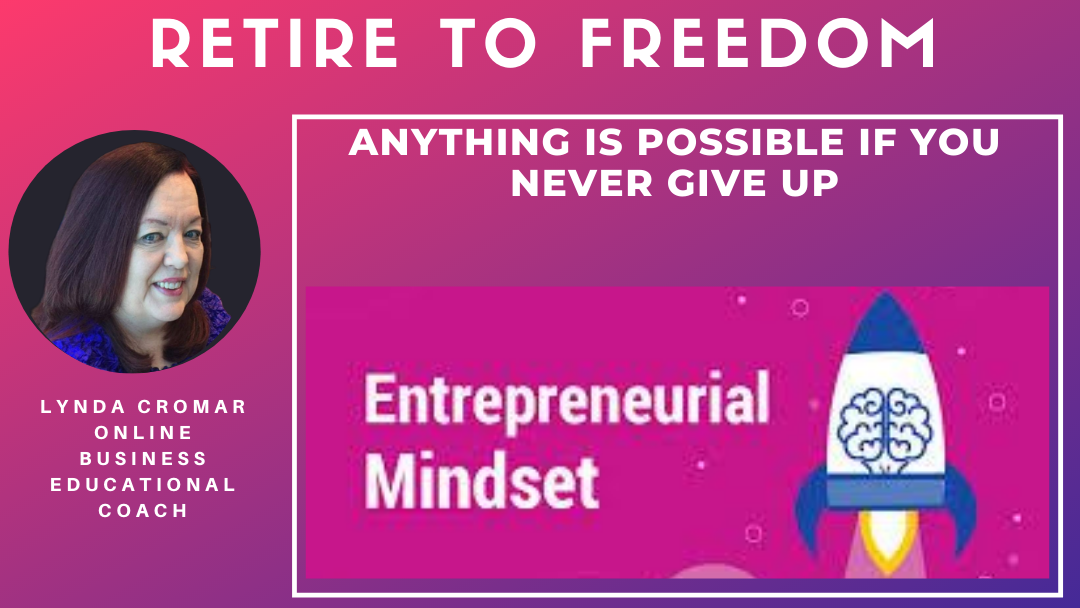 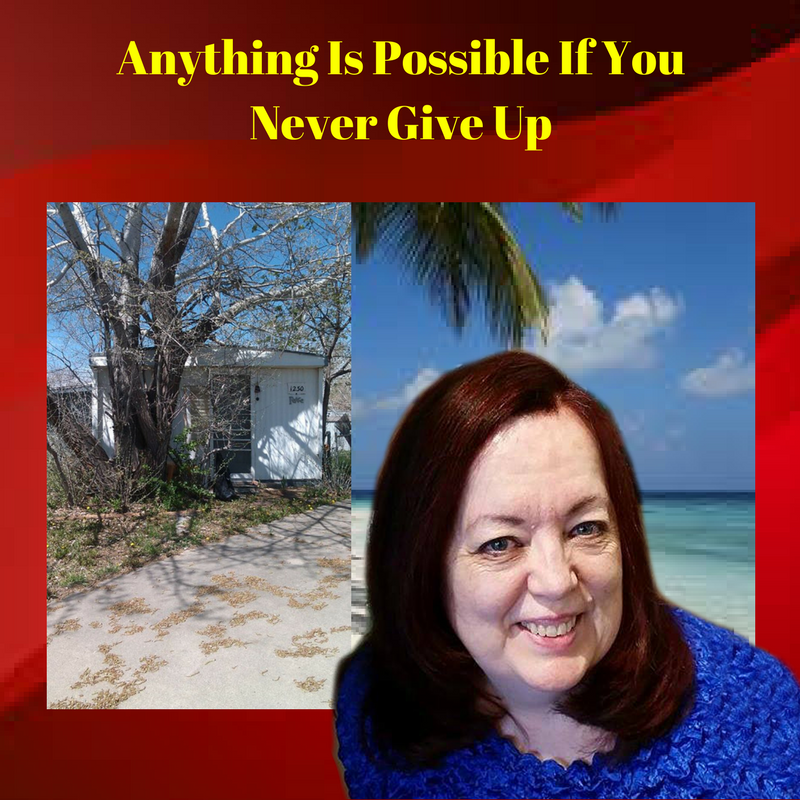 Anything Is Possible If You Never Give Up

and at the time.. I thought it was as good as it was going to get!

I thought divorce was the end of the world..

I thought having to be on welfare with three kids was the end of the world!

But they were new beginnings!

If I didn’t get separated then divorced.. I would have not moved to Longmont..

If I didn’t move to Longmont its unlikely I would have gotten a car..

If I didn’t move to Longmont it is unlikely I would have met the people I did that led to meeting my husband to be..

If I didn’t move to Longmont it is unlikely I would have married..

If I didn’t remarry.. it is unlikely that I would even be typing this message! 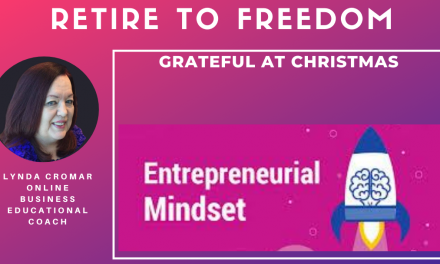 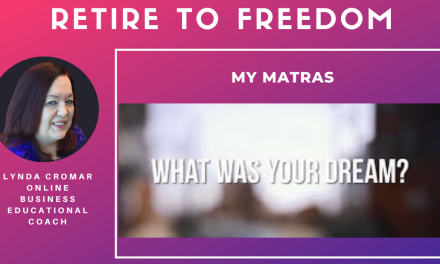 How Can Be Become Servants And Still Be Successful? 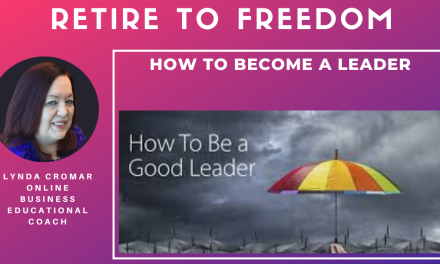 How To Become A Leader!

The Pain Is Showing Gain In Our Business