What You Can Learn About America’s Got Talent 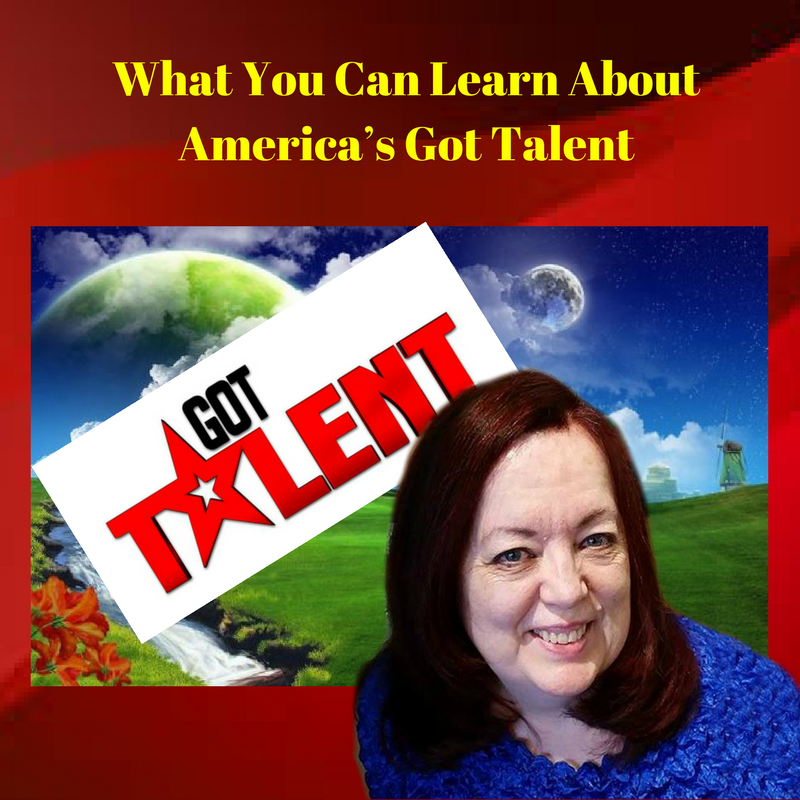 What You Can Learn About America’s Got Talent

There were a lot of people who didn’t have talent at all
Just a great desire to be recognized as a winner!

I also saw extraordinary feats and abilities..
What can one get from that?

You could believe I spent the day wasted but no..
It was spent not only in recovery but seeing extraordinary human beings..

So much of the time I see people telling others they can have big money
With this or that program..

And especially I see many who would make excuses
And believe that excuses them from even starting.. 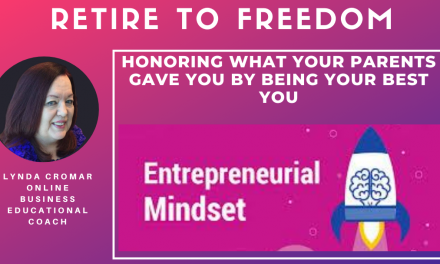 Honoring What Your Parents Gave You By Being Your Best You How To Find The Right Person To Help You Faith Is An Action Word You Have To Feel Good About It