How To Come Back From Discouragement And Failure In Network Marketing 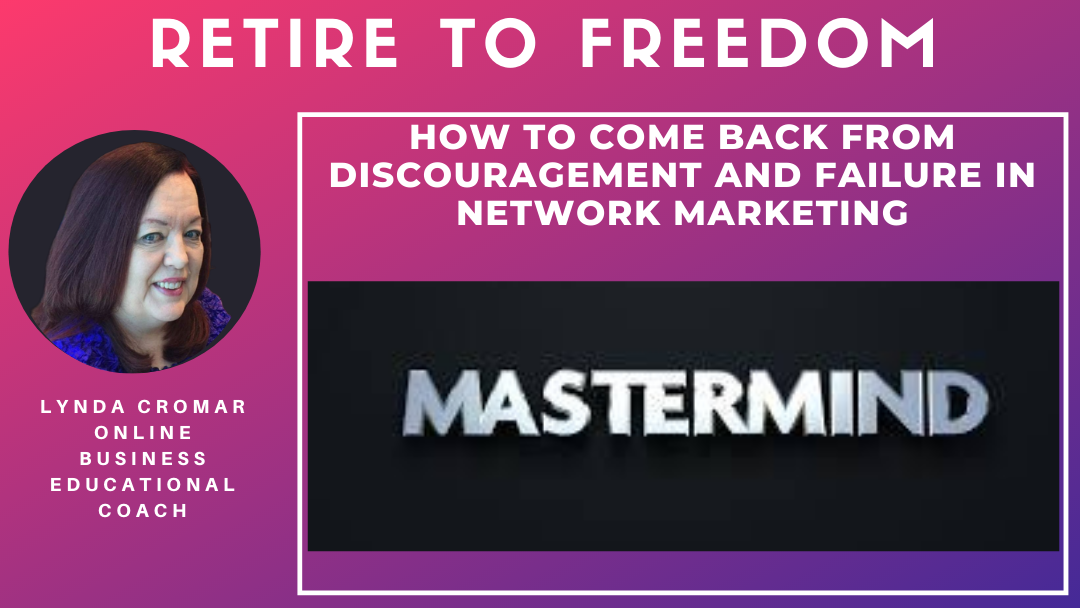 How To Come Back From Discouragement And Failure In Network Marketing

When I first started out online several years ago‚ I was greener than green‚ I knew absolutely nothing‚ I didn’t even have a Facebook or Twitter account‚ I was truly starting from scratch.

I made so many mistakes‚ it’s scary to look back now at the ones I made and how damaging they were to me and to my family. I worked crazy hours and still it seemed I was not getting anywhere.

I went into a deep depression for about 3 months. I don’t remember much about it except I was having nightmares‚ I was avoiding people‚ I went and slept downstairs. My husband and I were fighting. I didn’t want to admit that I had made a huge mistake getting us into debt buying leads.

We were at a point where I was breaking his back‚ and I was getting sign ups but they were not able to duplicate what I did‚ so they left as fast as they came‚ the few that stayed avoided my phone calls and my training.

This Is Not Back To Jesus!

I am not talking about the kind of faith that you just go up and say you are saved. That isn’t really faith in my opinion. This is not religious here but faith is not just a feeling. It’s not just a belief. It’s doing things with an expected outcome‚ even before there is real evidence that it is there.

Forgive Yourself Is First Step

We all make mistakes and I can promise you in this business it’s impossible not to. First step is to accept that you will be making mistakes and that you have made mistakes.

Most of us have had some or all of these discouraging set back but you can recover from them.

Don’t give up — the answers will come to you as simply as the saying “When the student is ready‚ the teacher will appear.”

Sometimes the answer is not what you think. Sometimes if you are already in the mode of action you will find that the answer has come to you quietly in your daily action‚ but it is in that faith and action that things begin to change.

Give it the time it takes and it will be there. I know because I came out of that blackness and I can see it “clearly” for you! Feel Good Today and forgive yourself‚ and never give up! 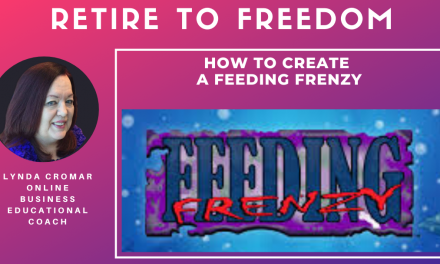 A Secret Ingredient To Prosperity YOU HAVE TO KNOW WHAT IS YOUR BUSINESS PLAN