The Element Of Trust And Fidelity Today 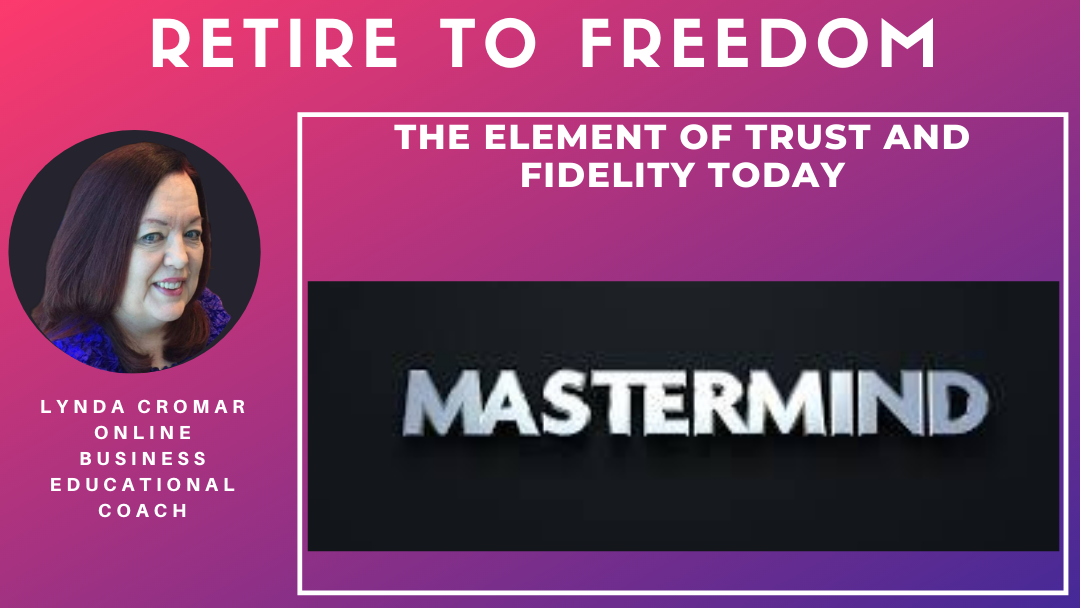 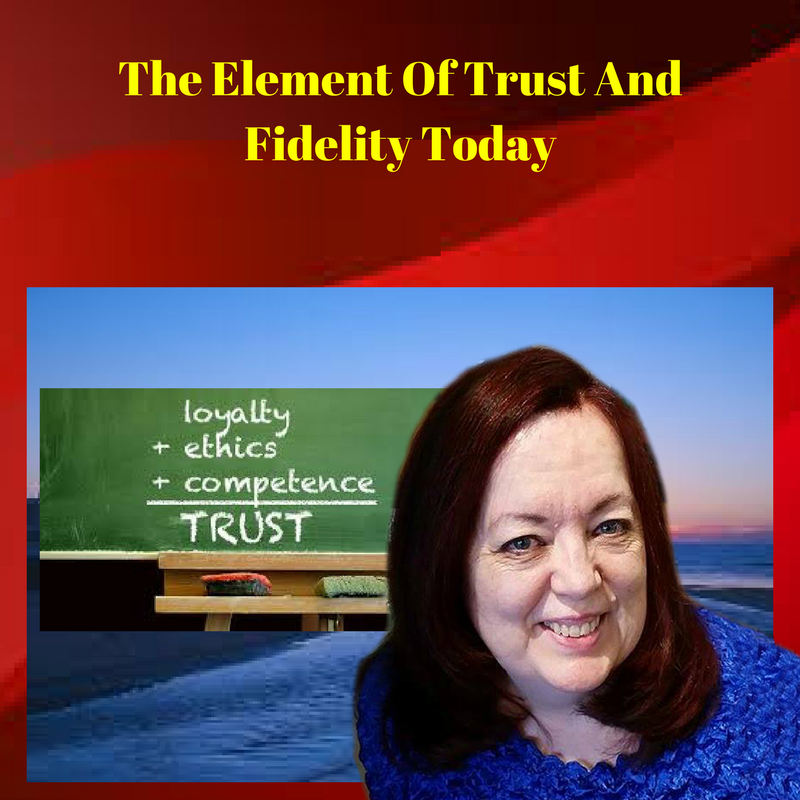 The Element Of Trust And Fidelity Today

How we honor ourselves and others speaks for us

I will tell you two stories:

First is a story of dishonor

David Perrin (picture purposely omitted)  was born of good parents. He appeared somewhat backwards‚ but he was able to finish school‚ and like most young men he got a job‚ continuing to live with his parents. His parents moved to Denver‚ Co‚ and he and his sister moved with them. Their father got sick and eventually had to be moved to a nursing home.

David continued to live with his parents‚ not taking much responsibility or care for the added burden he presented to his now widowed mother. One day after many events his mother also began to be sick. After coming back from a harrowing event at the hospital‚ his sister found that he had been cleaning our mother’s wallet‚ writing checks fraudulently and looking for other valuables to steal.

Eventually there was nothing that could be done but to kick him out and let him find his way‚ it was necessary for the Sister to be the “bad guy” because the brother had no honor. 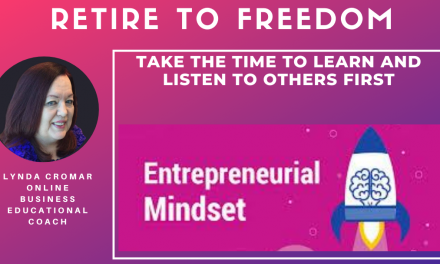 Take The Time To Learn And Listen To Others First 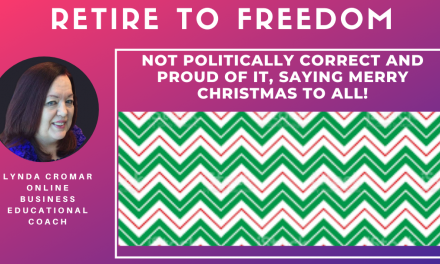 Not Politically Correct And Proud Of It‚ Saying Merry Christmas To All! 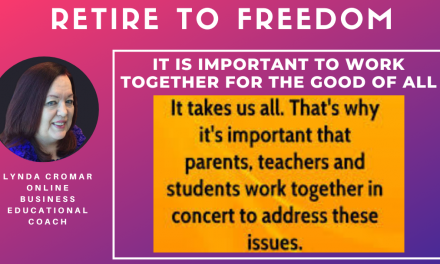 It Is Important To Work Together For The Good Of All 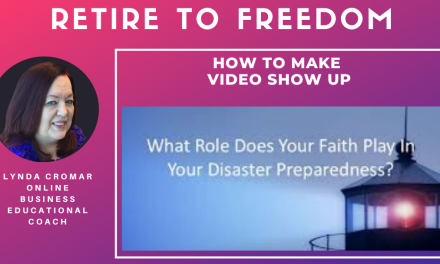 What Part Does Faith Play In Your Business