Learning To Be Creative Through Struggle 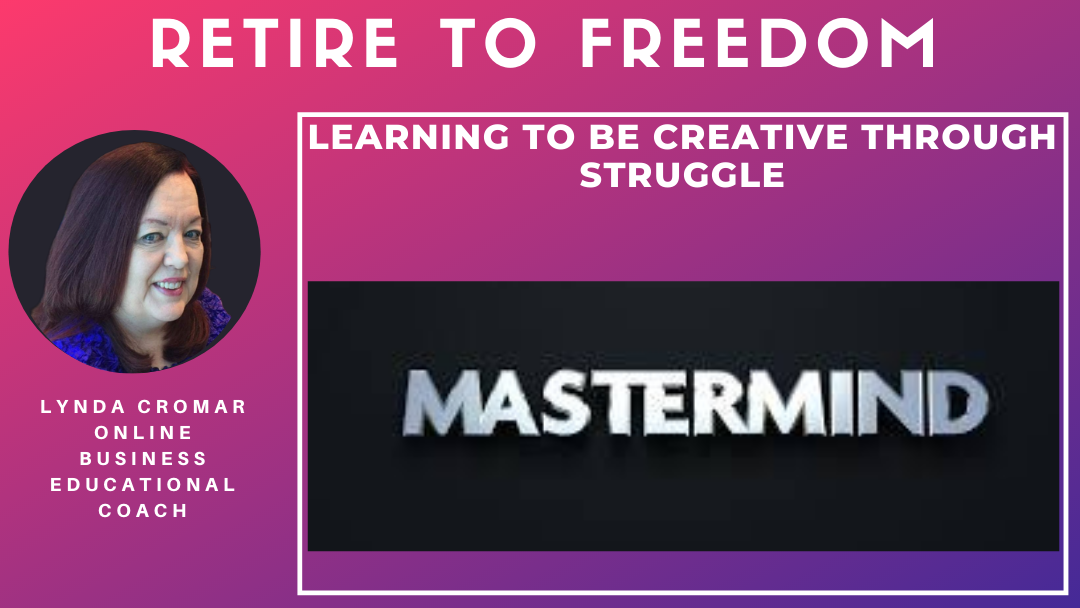 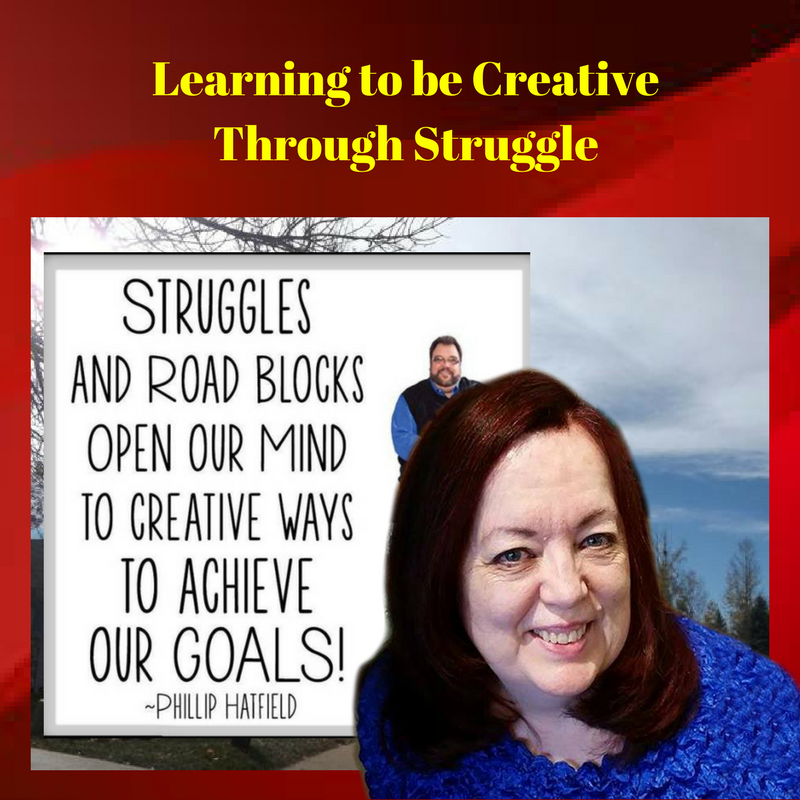 Learning to be Creative Through Struggle

used to think that roadblock made it impossible to go on..

Sometime through it all I learned that I had to get through roadblocks and struggles..

I am not going to promise you that it was easy..

It wasn’t but it was definitely worth it..

I have failed at more than a few things.. and now I know to take each failure as a lesson learned..

And I work on finding another way.. rather than quitting

And while I have not reached all my really big goals

I have achieved some of the smaller ones..

And my goals have gotten much bigger..

And I realized I could teach others too..

I also see myself differently than I once did..

I once saw myself as a failure..

Now I see myself as someone who May fail‚ but that eventually finds a way to succeed! 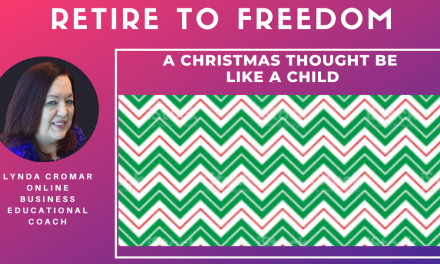 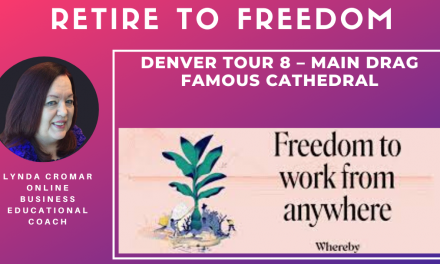 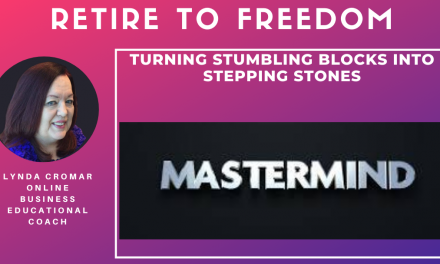 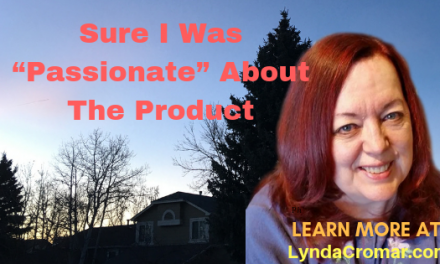 Sure I Was “Passionate” About The Product