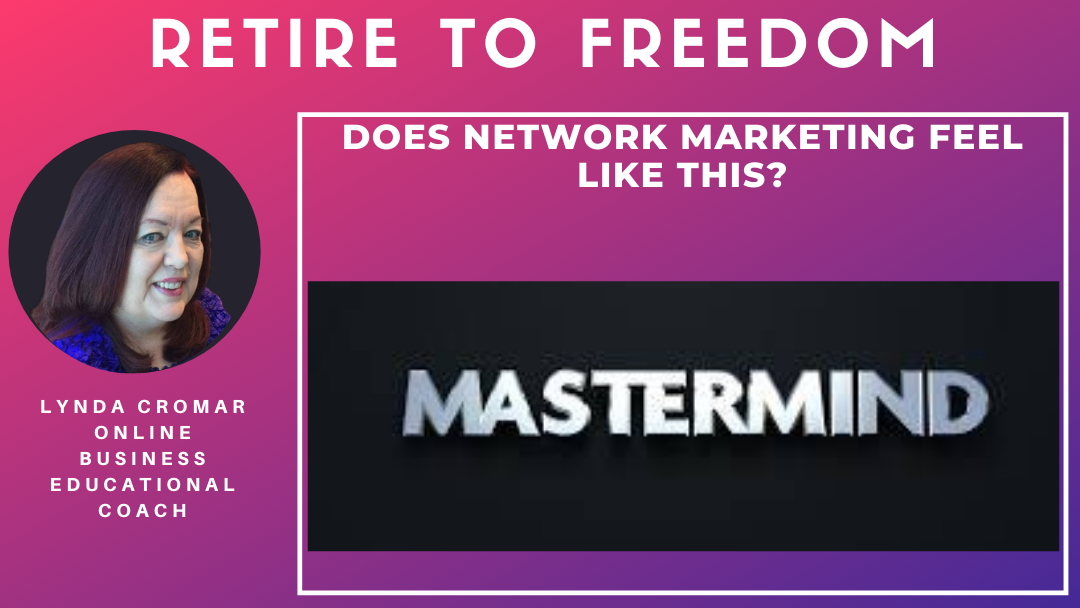 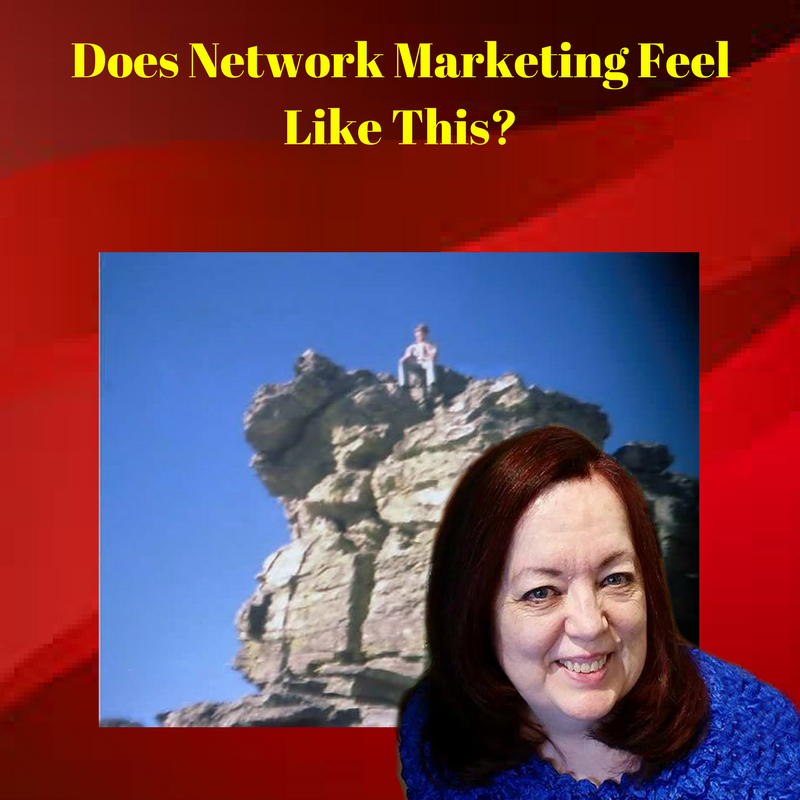 I used to think of Network Marketing a lot like this… I was at the bottom looking up at a big mountain, having no clue how to create what others had done..

I started in one that their only way to build fast was to buy very expensive leads, which were really crummy leads when I compare them to just one contact on Facebook today!

Because they didn’t have any reason to believe me, I had to do a lot of fast talking to even get one or two a month to join me.. I slammed the phones day and night to do that.

You are getting in front of people everyday!!

And we have to make sure its clear, that people generally do not join you on the very first contact. And when I think about how it I was supposed to get someone to join at least every day in order to reach a quota of 20 a month, because of the huge attrition in the model I was building.

It was not surprising to do 16-18 hour days on the phone!

I did a training this morning showing my work session real action that someone can follow and copy you can peek here.

When I learned to build relationships, and I talked to people my team started to grow.

Here is the thing though

IN THE OLD MODEL

In a lot of other programs there are a few key leaders that really make a LOT of money who are then paraded in front of the masses as an example of WHAT COULD HAPPEN if you figured it out.

Sometimes I could be up there for a time, and then I fell down. Especially in systems that required a lot of phone calls and meetings.

I remember being so discouraged that I began to fake my numbers, and be absent on the calls. Because inside I knew that if it was becoming a challenge for me, I couldn’t expect others to do it!

People are given the basic words to say to all of their friends and family. But it is common knowledge that most will either quit or just become customers. So their major thrust is to get people to just fall in love with the products so that they stay around and buy. In fact that is what we were taught to do!

I think its a cheat! When most come to create money and freedom.

WHAT MAKES OURS DIFFERENT!

We have team members who have never had success before, getting to take advantage of the real LEVERAGE of a team build..

I call it my Primary because its got the best and cleanest compensation plan I have ever seen. 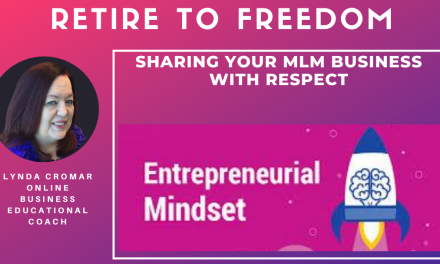 Sharing Your MLM Business With Respect You Must Be Kind To Yourself And Don’t Make Excuses