Team Works Better Than – Being An Island! 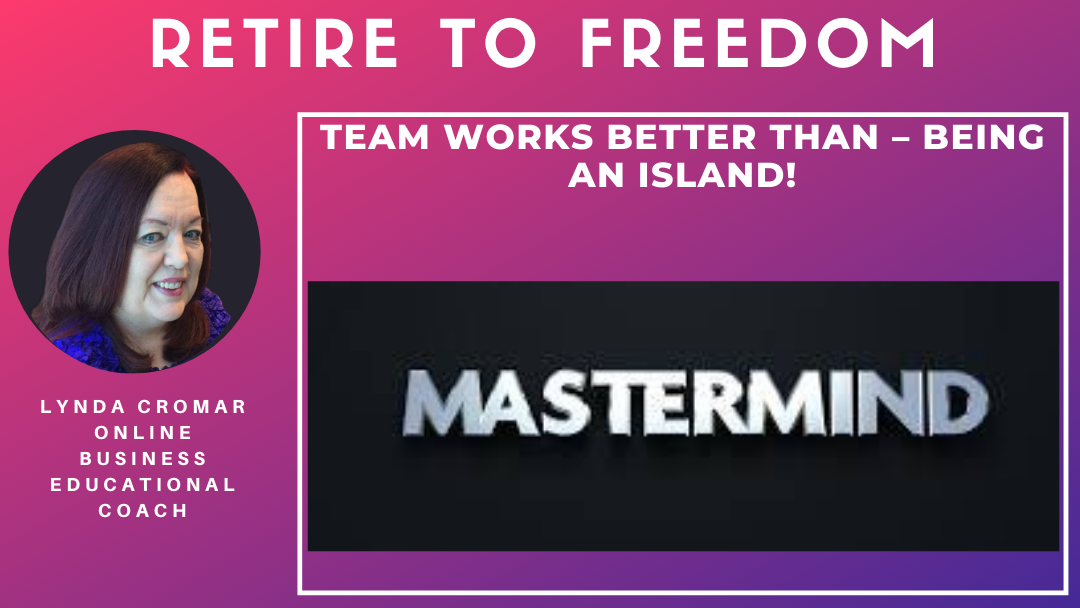 In MLM – Team Works Better Than – Being An Island!

“I never saw a rich hermit!” author unknown Being A Tiger VS a Lion In Business! What do I mean by that?

let us examine the characteristics of each and how that relates to business.

The tiger is fierce and relentless. He will keep at it til he wins. Those are great characteristics to adopt!

A tiger doesn’t need anybody‚ he gets it done. A tiger in business is that relentless leader‚ his word is law. He is usually the leader in sales. In network marketing he builds like crazy‚ he just expects everyone to do what he does.

Many people get discouraged under his leadership because he doesn’t really teach‚ he just does. He considers them losers and he just keeps going. He attracts others like himself.

The lion believes in a team. he understands that he is only as strong as his weakest link. He strives to strengthen where there is weakness in both himself and in his team. In network marketing the Lion is the one with the strongest cohesive team‚ all following his lead!

He understands that he is in the business of building up leaders underneath him. He knows that in the long haul‚ it is important to teach the student how to fish. He teaches his team easy duplication that anyone can do. So which are you?

I am the Lion because I believe in team-work so its your turn‚ what do you think? 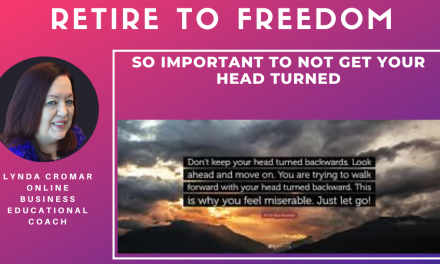 SO IMPORTANT TO NOT GET YOUR HEAD TURNED 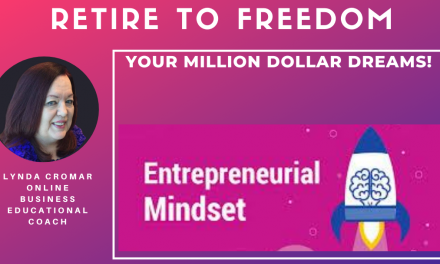 Leadership – Everything Has It’s Lessons 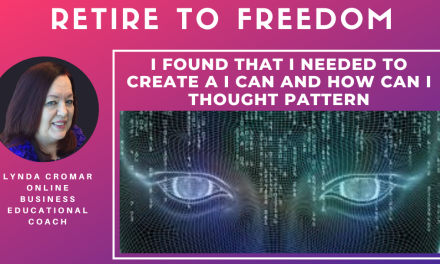